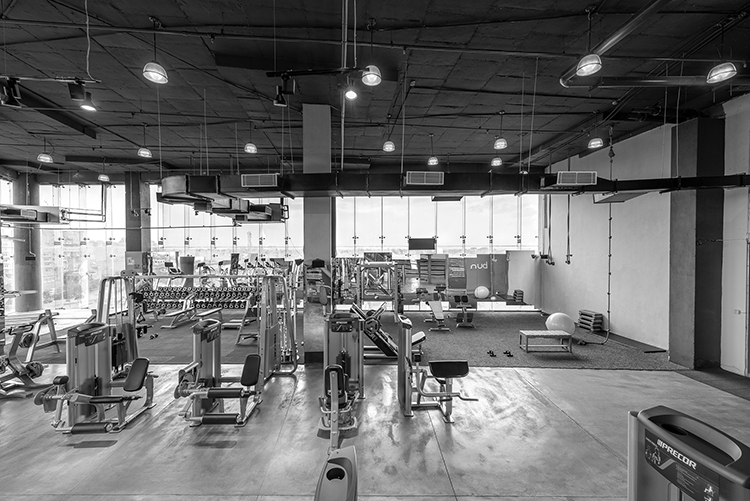 Architectural Photography Assignment Architectural Photography had been one of important interests for me. This time Noor(Noor Dasmesh Singh) commissioned me to shoot one of his projects. For more information about Noor please visit his website www.noorarchitects.com. On 15th of month(March 2015) Noor, Amarbir(Gym Owner) and me, all of us drove down to gym in afternoon. In the month of March […] More 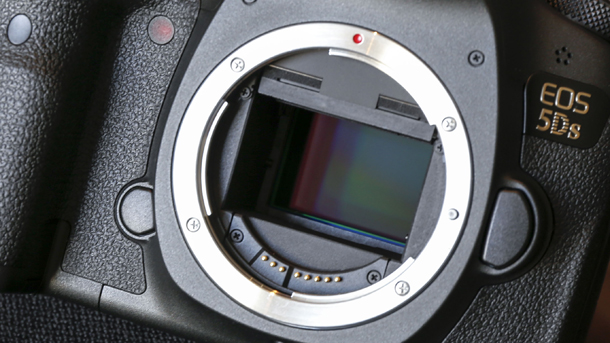 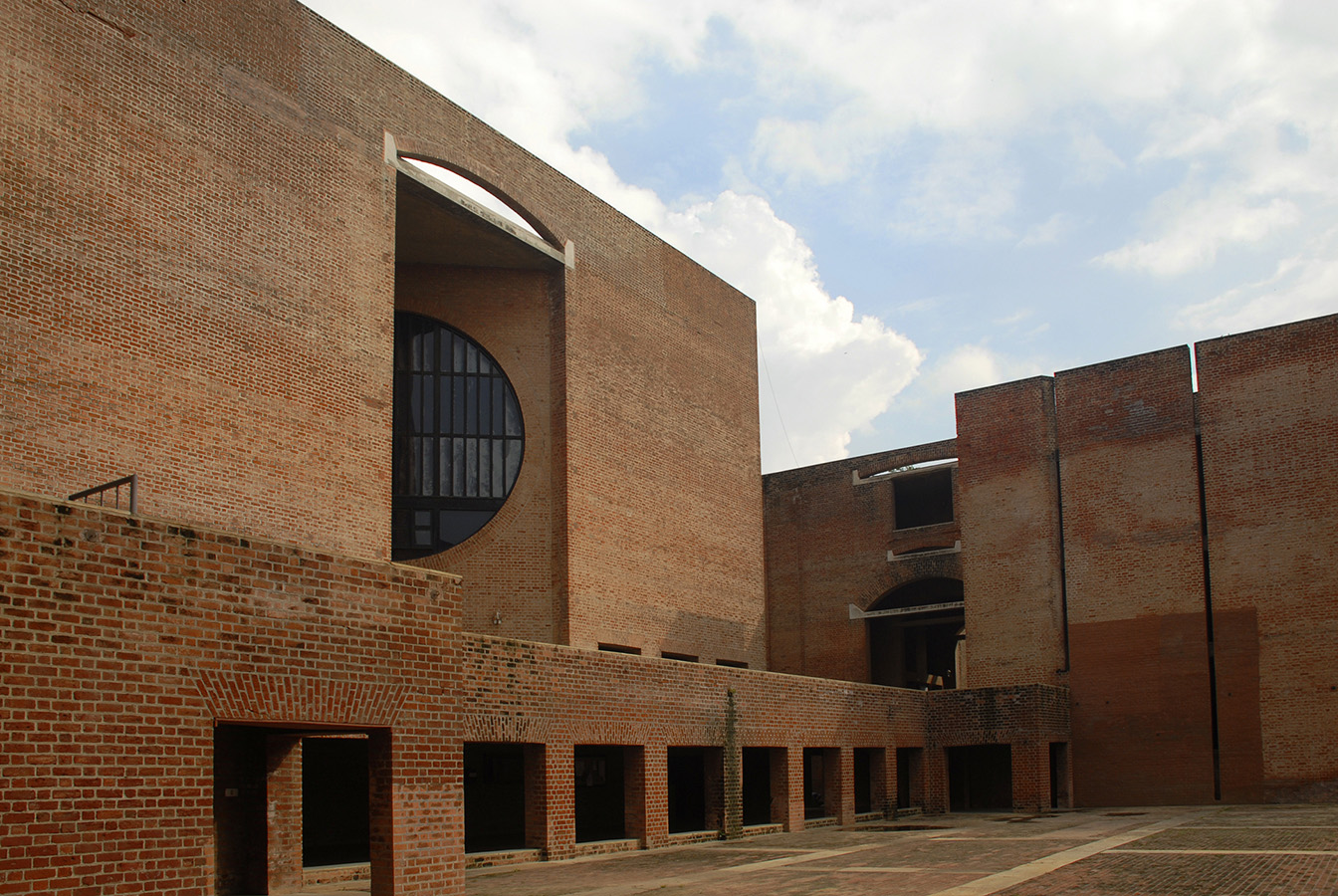 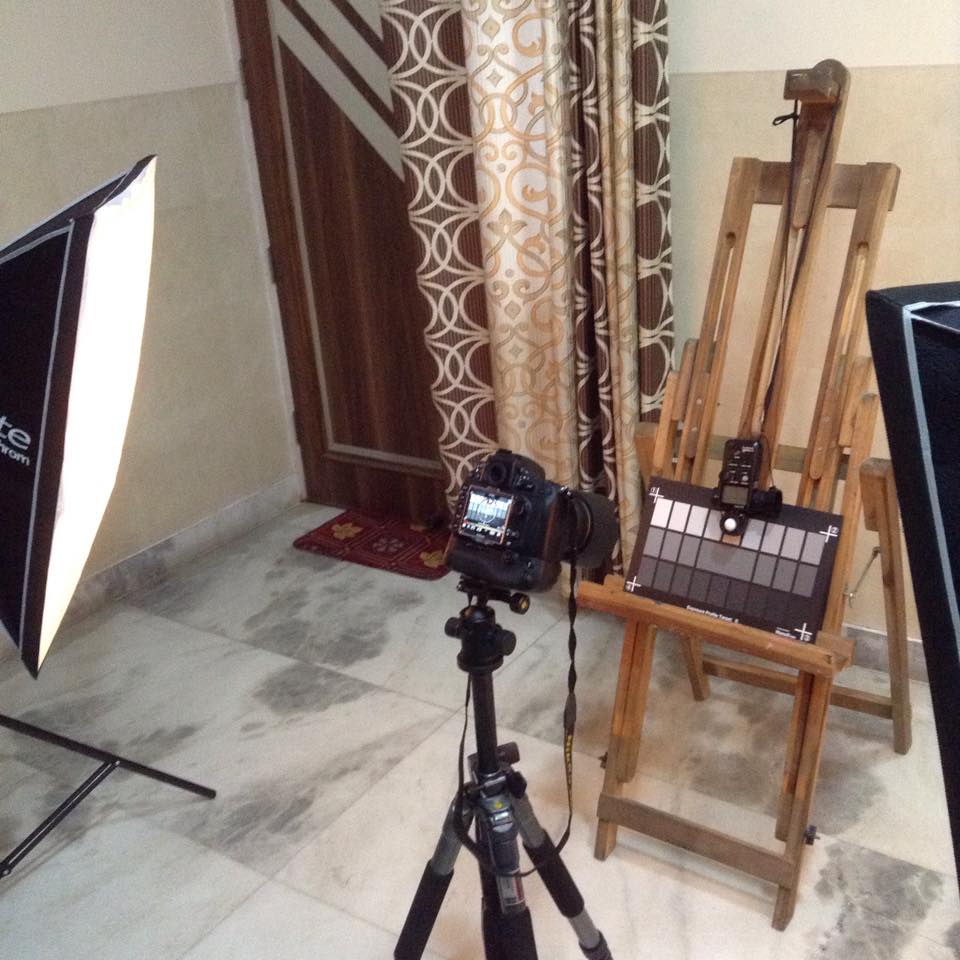 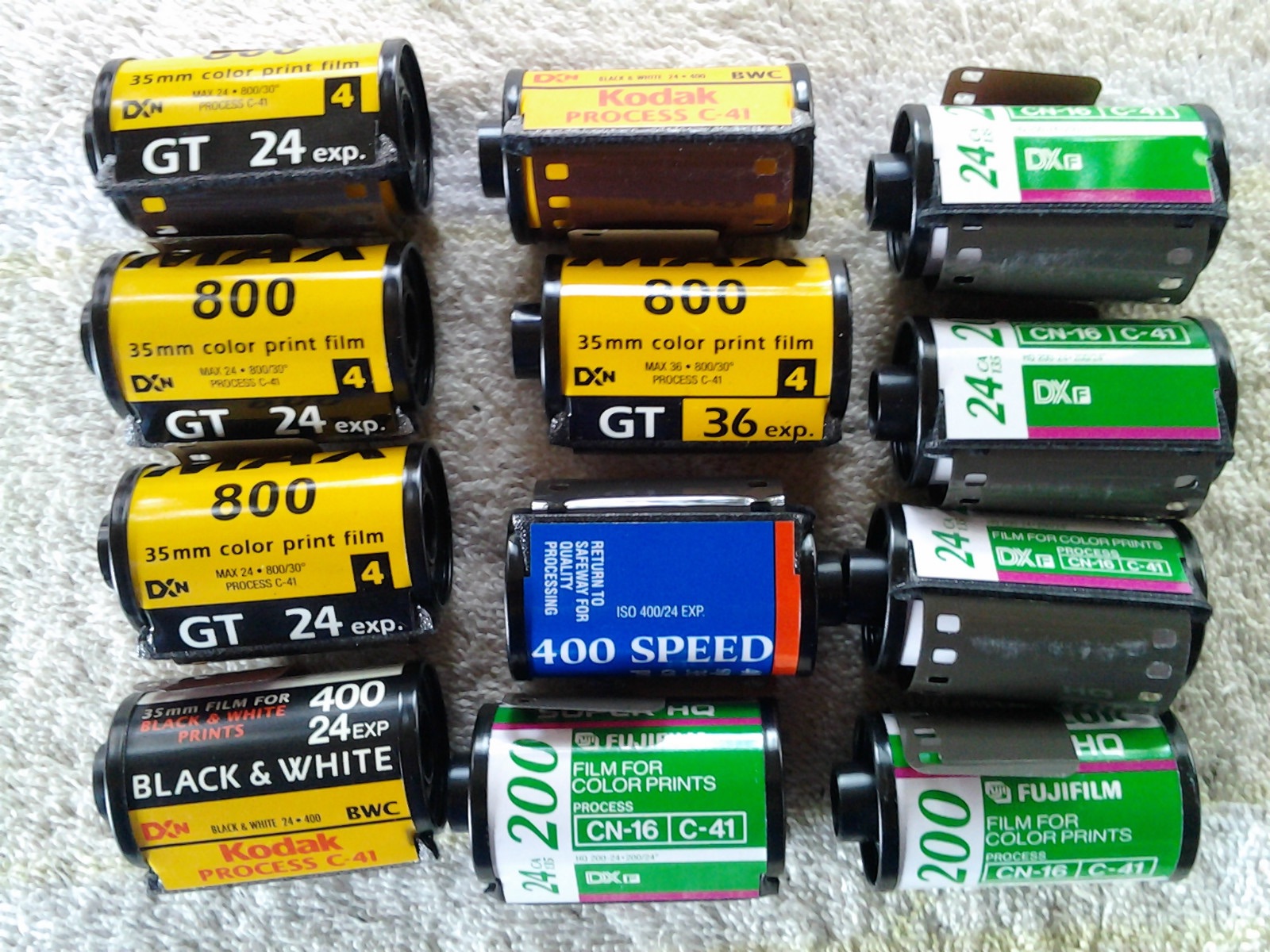