Unique Identity Codes or UID codes were being implemented by the Government of India across the whole nation. This was supposed to be the one stop solution for all the needs of identification and was brought with an idea to establish uniformity in the system.The individuals could only be enrolled for a UID number if their biometric and demographic data is provided accurately. This however was not exactly possible with everyone because there were numerous cases of people having missing fingers, hands and eyes which continues to be same even today. The missing information lead to certain problems for the enrolment of these people into the system. Beyond the missing information, there had been large number of cases undergoing eye surgery every year. Rough estimate is approximately 1.9 million only for cataract and the total number people contracting cataract are approximately 4 million per year. After the surgery the iris of the person can not necessarily be recognized by the iris scanner. The distance between the iris fibers change and the people need to be re-enrolled.

Now considering the UID or AADHAAR codes as absolute devices for validating ones identity, the scope of mismatch of the biometric information is huge. This also bring into the question of inclusion of such parameters into the system which discount the problems of the people in the society, thus the system becomes ‘The Trespasser’. This projects now takes its shape from such observations and highlights the gaps by the virtue of the photographs as a form of communication. 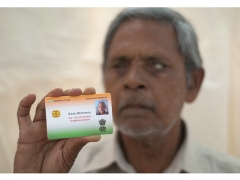 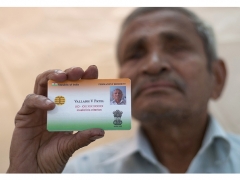 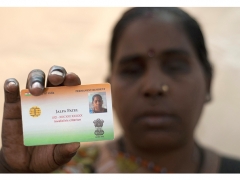 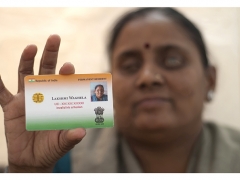 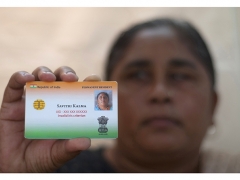 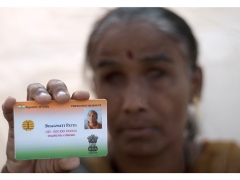 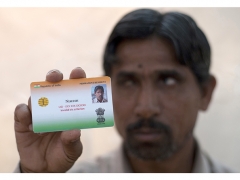 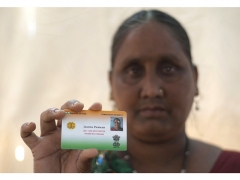 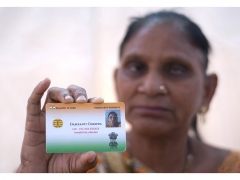