Royal Enfield motorcycles had been one of the most popular motorcycles in India. From the very point of inception which is more than 50 years back, most youngsters fancied about having one. Introduced in 1931 as a four-stroke single cylinder motorcycle, the first bike featured the Bullet name. There are several clubs formed with the main criterion as owning one of Royal Enfield bike. Some of these are even known as ‘Bulleteer Clubs’. Riders of these clubs ride in a group, some of them even perform stunts while the main agenda is to build up a healthy formal and informal interaction around the same. The riding passion runs across the families of these riders. 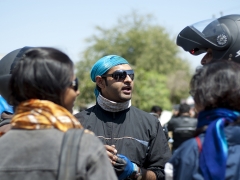 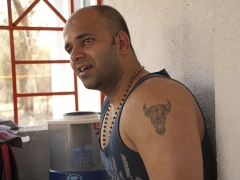 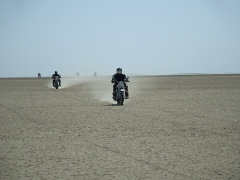 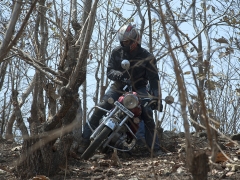 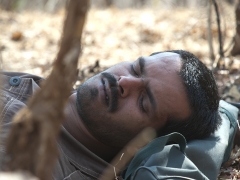 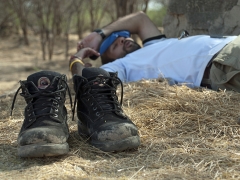 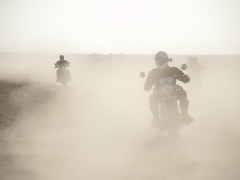 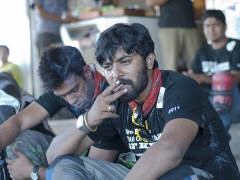 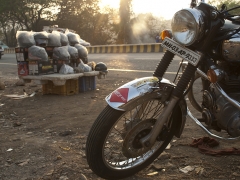 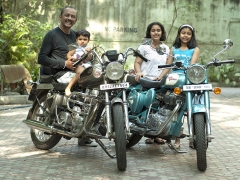