The project focused on the situation of ‘Old Delhi’ during the year 2011-12. This place was capital of Indian Territory under the Mughal Rule and a metropolis of 17th and 18th century. With New Delhi being the present capital city, the old capital has fallen apart and was occupied and transformed into a market space and shelter for a number of people. Large part of ‘Old Delhi’ looks somewhat rural than urban and had been crowded by labourers and migrant workers. In such a way project explored the anticlimax which is presented in the acronym ‘Purani Dilli’ from the vernacular ‘Hindi’. Also the old name of this ‘Shahjahanpur’ suggests that it was a royal place inhabited by kings and other Mughal elites. Most occupants in modern time look like the bottom section of the society thereby changing the look of the region from royal  to considerably poor. 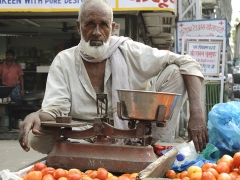 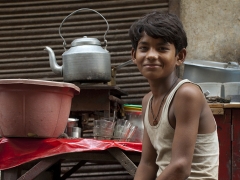 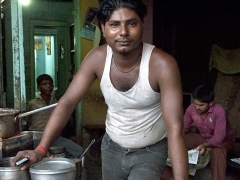 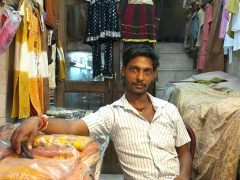 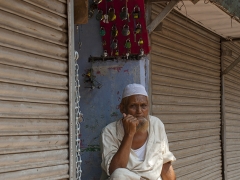 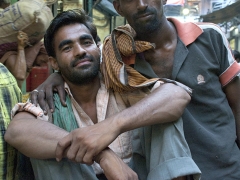 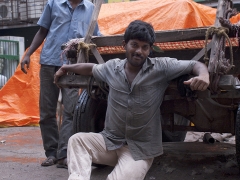 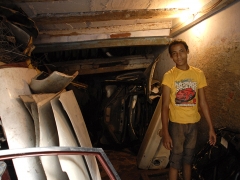 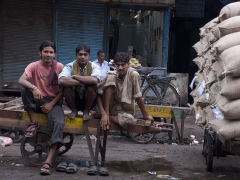 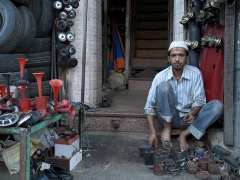 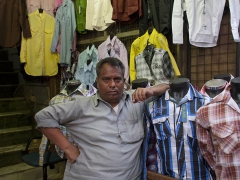