The project deals with the class differences in the Indian society and represents the same with an indirect approach where instead of taking the pictures of people, the photography of the objects is required. The objects and their respective environments where they are usually found suggest the kind of people who get involved with them. In such a way, the project beyond just exploring the disparity also presents the picture of how the nature of the objects having same or similar utility undergoes a change as their users change. The juxtaposition of the pictures establishes the generic of the two extremes of the society and contrasts them to present the gap. 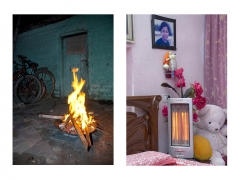 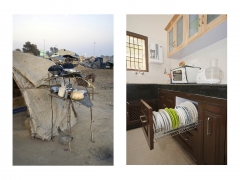 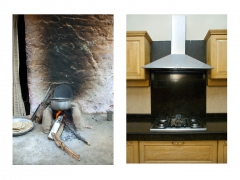 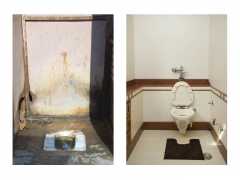 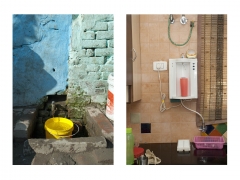 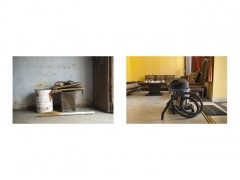 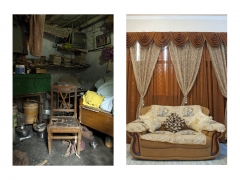 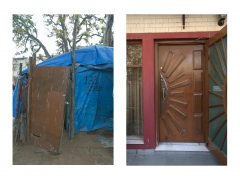 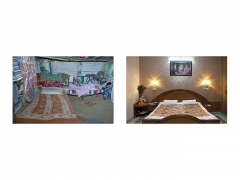 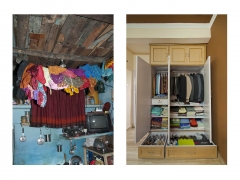 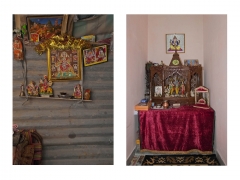 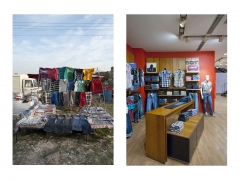 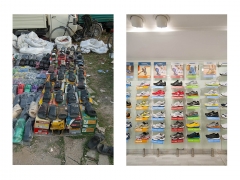 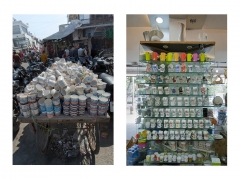 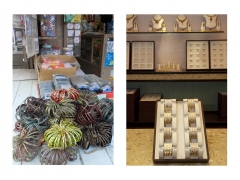 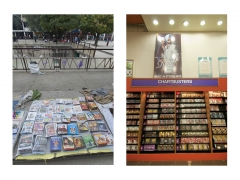 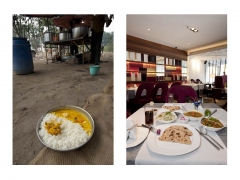 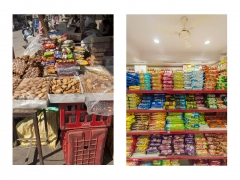 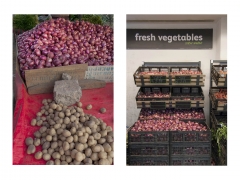 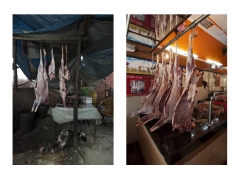